How to perform squats ?

The squat is one of the most loved, and most hated movements in any form of fitness or exercise. There is very good reason for this as a properly executed squat can work wonders for your overall strength, conditioning, fitness and muscle building, but it is also a challenging and tough movement to pull off. It is a movement that targets specific muscle groups, especially those in the quads, hamstrings and glutes, but it is a complex exercise that engages everything from ancillary knee stabilisers to shoulders and traps. 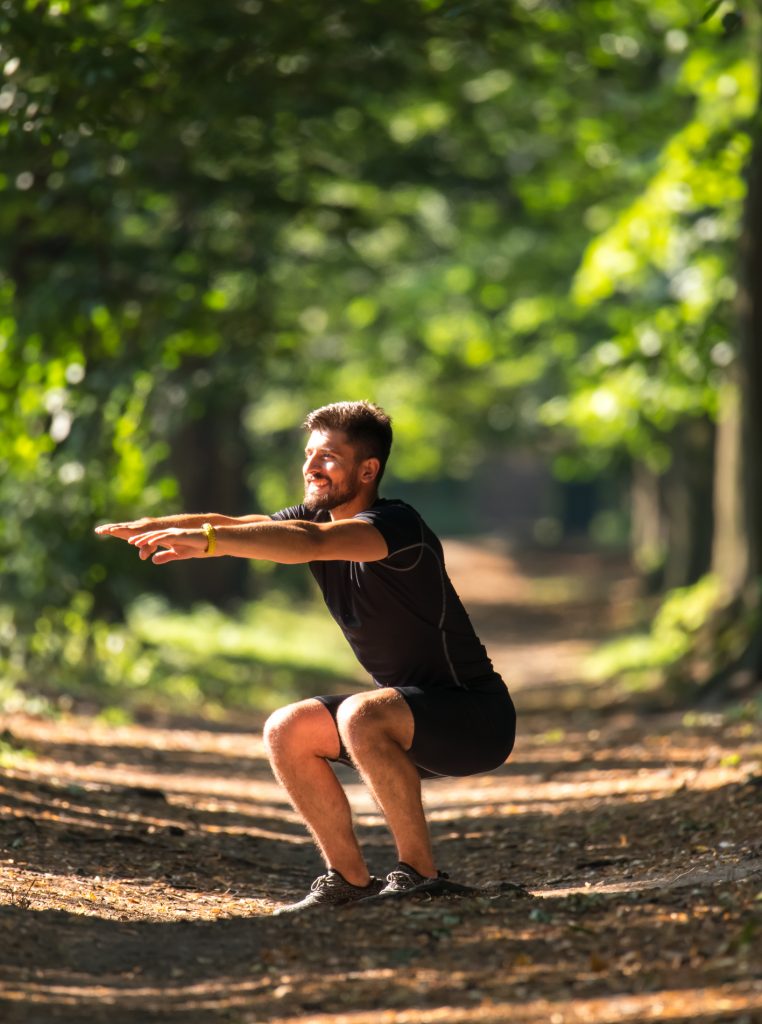 Squats have often been falsely associated with causing problems to knees, hips and lower back, but in fact, they are are brilliant exercise in stabilising and reinforcing those joints if done correctly. The form of a squat is very important to get right as it is an exercise where different parts of the body need to work together.

However, the squat is a natural movement of humanity, not a movement that has been developed by a coach or trainer. The functional movement of squatting, and getting up from a squatting position, is used all the time by humans. When sitting, lowering oneself to the floor, getting up off of chairs, picking things off the ground; these are all function or variations of a squat. As such, it becomes quite obvious why it is an important movement to perfect and utilize in day to day life.

What is a squat?

In essence, a squat revolves around a hip extension movement, and this is why it is such a fundamental movement not just in crossfit and exercise, but in functional movement. The hip extension forms part of most of our movements, and as such, a solid and built up hip area is a vital thing to have in building a good, and strong, body.

To have a strong, powerful and athletic hip extension is the basis for most any movement in crossfit, in fact, it becomes a necessary component of lifting and gymnastic movement as it forms a power core to explode from.

This is the basic air squat, where there is no additional weight involved and your arms are used to balance as you go down and come up again. The air squat has an important role to play in squatting, but it is simply there for perfecting the movement. There are other variations of the squat that use this same basic principle, but with a weighted bar either in the front or the back of your body.

Squatting is a fantastic movement that can help all sorts of weaknesses in functional strength as well as crossfit ability, however, if performed wrong, there can be some serious repercussions.

The squat is one of the most fundamental movements there is. If performed correctly, and trained regularly, it can assist in bettering a range of other movements as well as general, functional strength. There are different variations which affect slightly different areas of the body, from the front squat to the overhead squat, but the general movement is a key one to everyday functionality and power. 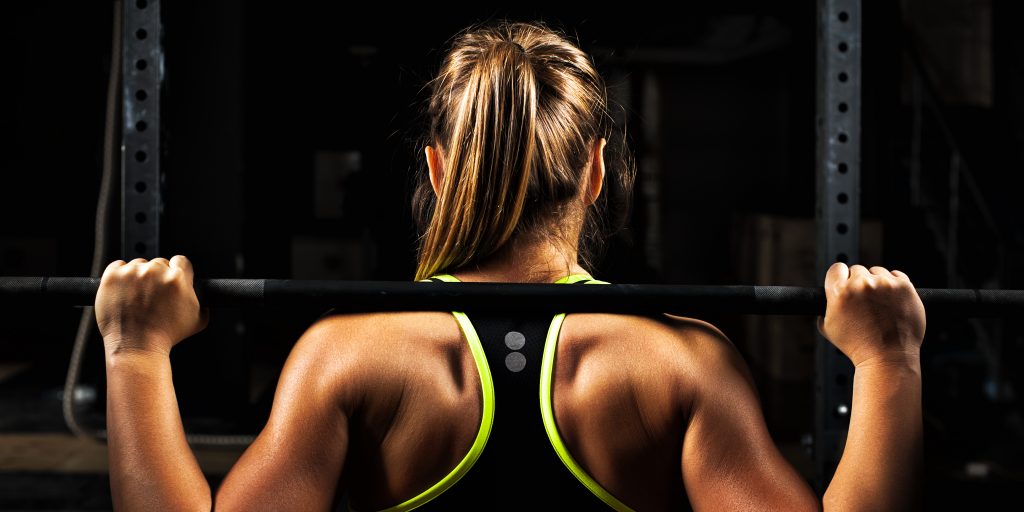 The Back squat involves going through the same movement of an air squat, but placing a weighted bar across the shoulders, behind the neck. The reason for this is to add extra weight to the squat to improve strength in the key muscle groups, as well as the stabilisers. By adding weight to a squat, muscles such as the quads, hips and back are forced to bear more load and work harder, but other areas such as knee and hip stabilizers, as well as the core, have to work much harder to maintain the weight.

How to Back Squat

In a similar manner to the air squat, prepare yourself in front of a racked bar.

The front squat is usually considered harder as the wight and the burden is carried in front of the head and neck, meaning more core stability and strength is required.

Again, the set up is the same, and so is the movement, however, the bar is positioned across the chest, underneath the chin and on to the front of the shoulders. It is important with the front squat to stabilize the bar with the arms by placing the hands underneath it, out side the shoulders, with the palms facing up. This form also requires the elbows to come up and through as high as they can, preferably to 90 degrees again, in order to support the bar as well as aid in the stability of the core. When sinking into a front squat, it is vital to keep the core strong as the body will want to collapse forward with the weight situated in front of your body.